List of the Top 10 Best Nollywood Actress In Nigeria.
Advertisement

Davido Forbes Net Worth In 2021

YNW Melly net worth And Biography.

Ally Lotti Net Worth﻿ And Biography.

Juice Wrld Net Worth And Biography

Jowizaza Net Worth And Biography.

Umu Obiligbo Net Worth And Biography.

Kcee Net Worth 2021 And Biography

Richest Rappers In The World 2021

Obi Cubana And Davido Net Worth: Obi Cubana, Cubana Chief Priest And Davido Who Is Richer?

Casper Nyovest Net Worth And Biography

Sean Tizzle Net Worth And Biography.

Davido Net Worth And Biography 2021.

Kodak Black Net Worth And Biography.

Burna Boy Net Worth And Biography 2021.

Wizkid Net Worth And Biography 2021

Olamide Net Worth And Biography.

Hushpuppi Net Worth And Biography.

Obi Cubana Net Worth 2021 And Biography

Nasty C Net Worth 2021 And Biography.

Helen Paul Net Worth And Biography.

Eminem Net Worth And Biography

Westside Boogie Net Worth And Biography.

Vickdance is the next big thing in the Nigerian Entertainment Industry

BBNaija Peace Net Worth And Biography.

BBNaija Jackie B Net Worth And Biography

Paulo Dybala Net Worth and Biography

BBNaija Tega Biography And Net Worth

Maria BBNaija Net Worth And Biography

BBNaija Princess Net Worth And Biography.

BBNaija Arin Net Worth And Biography

BBNaija Beatrice Net Worth And Biography.

Lil Baby Net Worth And Biography 2021.

Liquorose BBNaija Net Worth And Biography

BBNaija Niyi Net Worth And Biography.

Kanye West Net Worth And Biography

These women are not only among the best but influential because of the large number of young women who look up to them. This is not to say other actresses aren’t as influential, but the names mentioned in this list are the creme of the crop.

These great and impressive performances from the Nollywood female actors are worthy of mention and appraisal by fans and critics.

This list is arrived at using acting abilities and role importance and significance in one movie featuring these movie stars.

Check out the list of top 10 Nollywood movies in Nigeria. 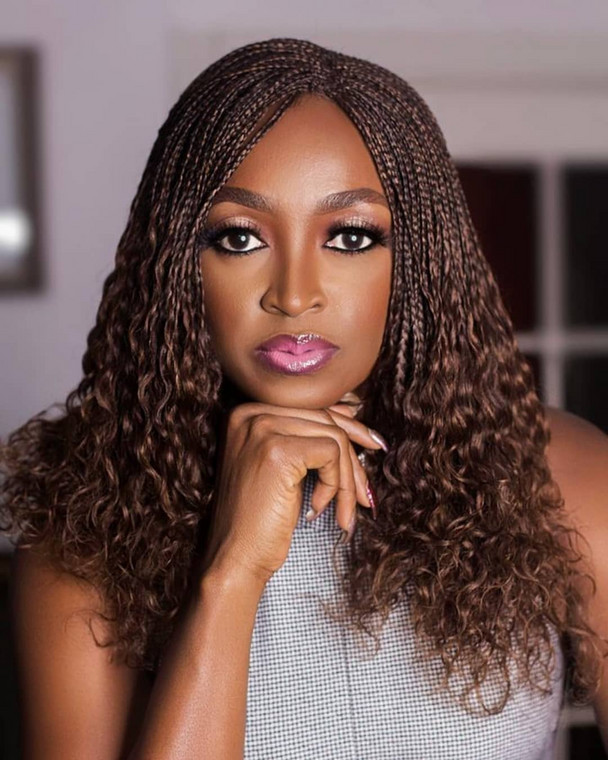 Kate Henshaw’s interpretation of her character, Mabel King, remains of the best in her career in the last five years. Henshaw’s ability to carry the role to a laudable height can be hinged on her foray into the world of politics eight years back. Henshaw convincingly interpreted her role with support from Linda Ejiofor-Sulaiman and directions from Ishaya Bako. Though other characters in the film played their role, Henshaw’s ability to play the lead character, whom the story revolves around, is astounding, to say the least. She became Mabel King and spoke with the pride and confidence of any politician, who knows her onions. 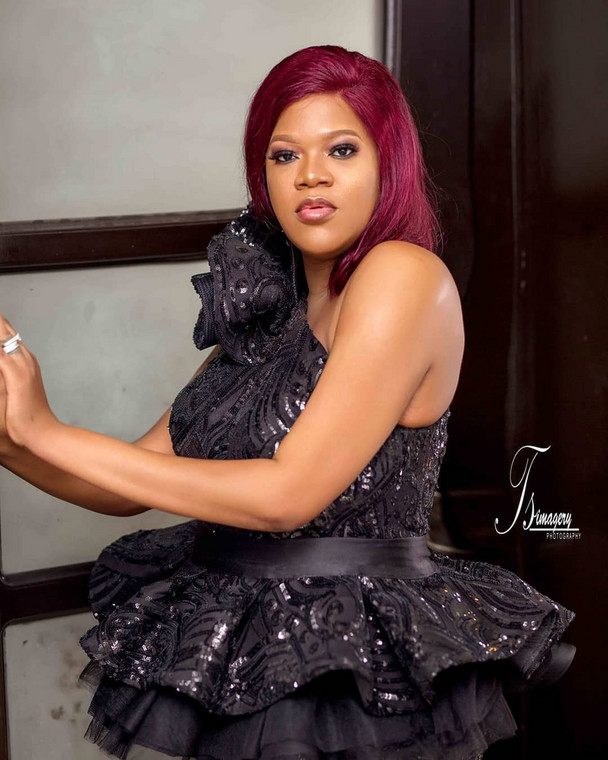 Toyin Abraham had a couple of films where she distinguished herself in 2019. She had taken up the role of a Calabar woman in Tope Alake’s ‘Nimbe’ but this can’t be compared to her convincing role interpretation for the film, ‘Elevator Baby’. Directed by Akay Mason, a pregnant Abraham plays the convincing role of a pregnant woman stuck in an elevator with a young man. From the dialogue to her body gestures and eye contact, Abraham exhibited why she’s qualified for this list in ‘Elevator Baby’.

Adesua Etomi-Wellington keeps getting better with every role she gets and 2019 is no different. Adesua seemed to position 2019 as the year of her martial arts skills unveil. The actress’s ability to match her soft and good looking abilities with a fierce and action-packed fighter in a titular role in Kevin Nwankor’s film, ‘Muna.’ Adesua brings intrigue to the character as well as surprise audience with her smart wielding of the Japanese sword and deft use of her legs and fists in ‘Muna.’ 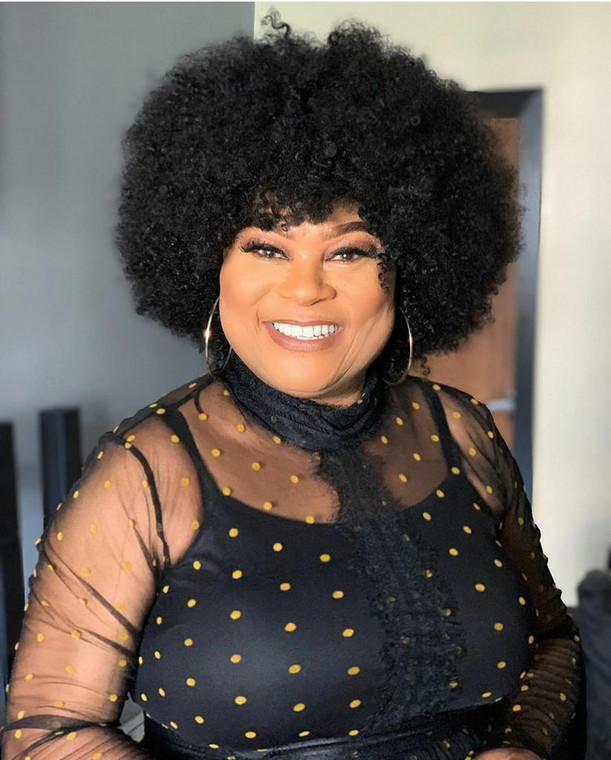 Many would have expected Sola Sobowale to slow down after her success with ‘King Of Boys’ but no, she keeps waxing stronger. Sola reunites her onscreen relationship with Richard Mofe Damijo in ‘Gold Statue’ where she displays her active motherly role. Like a broken mum, whose son had been sentenced to prison with no help from the dad, Sola takes on the role of Mrs. Esho. Her dramatic expression which consistently shows compassion and sheer sadness were aptly interpreted by Sola making her one of the best actresses of 2019.

Film: The Set Up

For a mother of two, it wasn’t so difficult for Dakore Akande to pull off the role of ‘Isoken’ in the film, ‘Isoken’ two years ago. This won her award for Best Actress at the AMAAs. Hence, Dakore strolled into the life of Motunrayo Elesho, the calm, innocent daughter of a rich mogul to brilliantly interpret it to the audience’s delight. Dakore holds the heart of the movie, which sees Moturayo dealing with a lot of emotions. Dakore wore the garment of a woman, who always wanted to do the right thing and carries a lot of guilt as a result of things that had happened in the past and she tries to right the wrong in ‘The Set Up.’ This is one of her best so far in 2019.

Film: Get Mad, Get Even 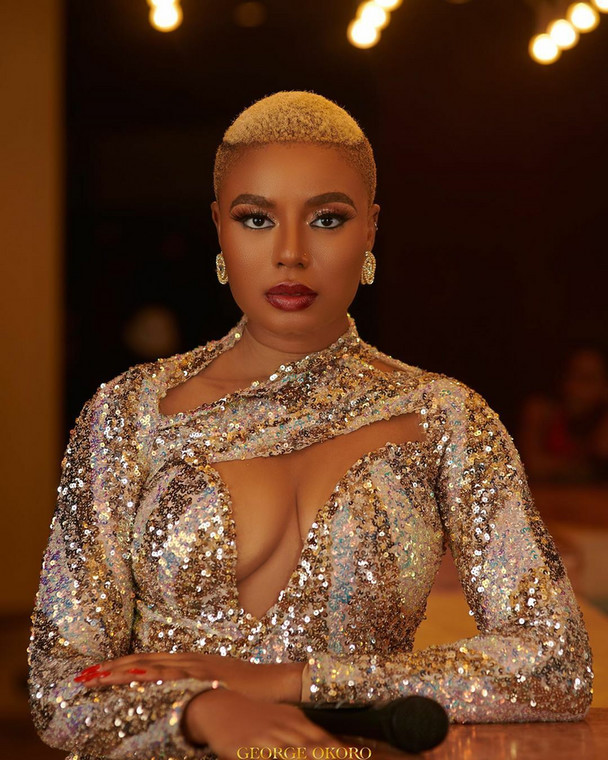 2019 was the year for Isime. After working her way up, she is now getting recognition for her work as a TV host and presenter. [Instagram/NancyIsimeOfficial]

Nancy Isime had her hands full this year with several roles since the start of the year until the end. She featured in at least 8 movies that found their ways to the cinemas in the year. However, her role as the love-struck lady in a relationship with a playboy is worthy of note. Nancy fits into the role like a second skin and cleverly interpreted a true lovebird, whose lover isn’t reciprocating the much-desired love and affection. Her gaze, dialogue, and body movement are professional.

Film: Diamonds in the sky 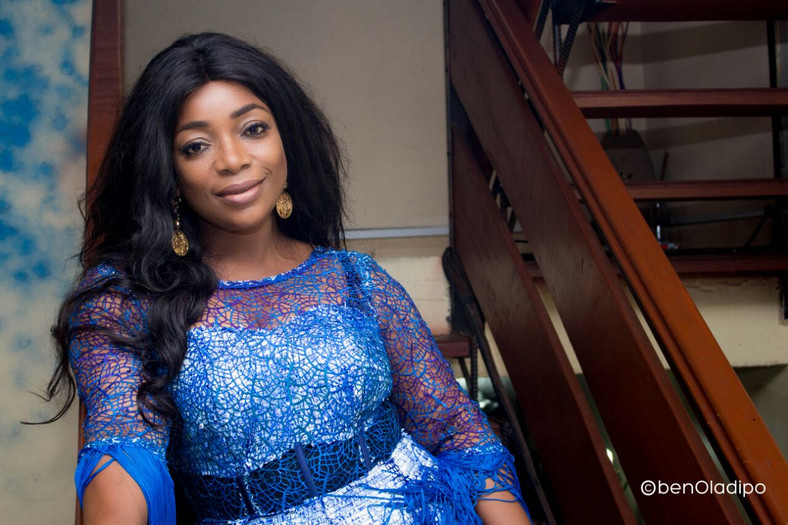 Bimbo Akintola took over the screens to deftly interpret her role in ‘Diamonds in the sky’ without hassles. Playing the role of a woman with breast cancer, Akintola took her fans back to the basics with her good command of the Yoruba language. Not only did Akintola commanded the Yoruba language, but she also infused the attitude, mannerisms and body movement of an uneducated woman, who had cancer without knowing. Directed by Kunle Afolayan, Akintola reiterated why she’s one of Nigeria’s best. 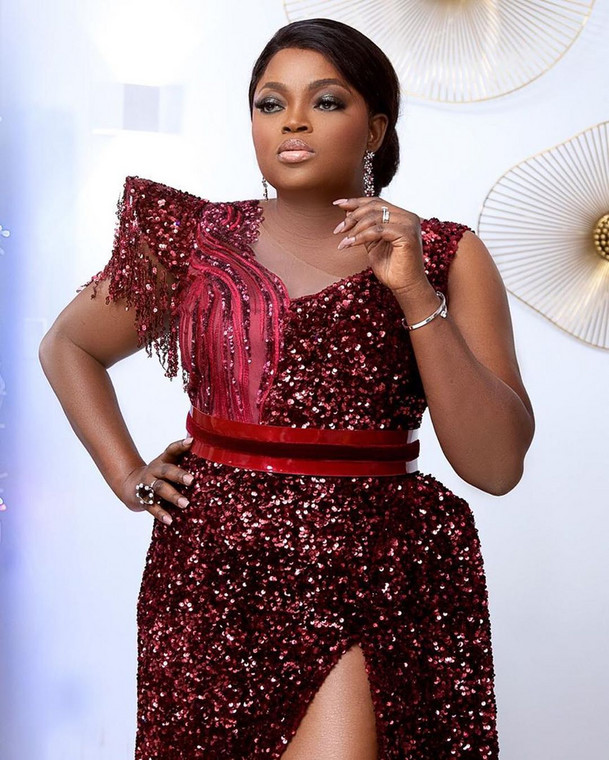 Funke Akindele-Bello’s biggest role in 2019 remains her famous character, Jenifa in the series, ‘Jenifa’s Diary’. The TV series entered its 17th series in October and she has made a huge impact on the audience. Funke’s mastery of her failed diction, inability to improve on her tenses and improved fashion sense are some of the qualities that stood the actress out. She has become so good at the character that it seems it would be impossible for an episode to be interesting without seeing Jenifa in more than 5 scenes. 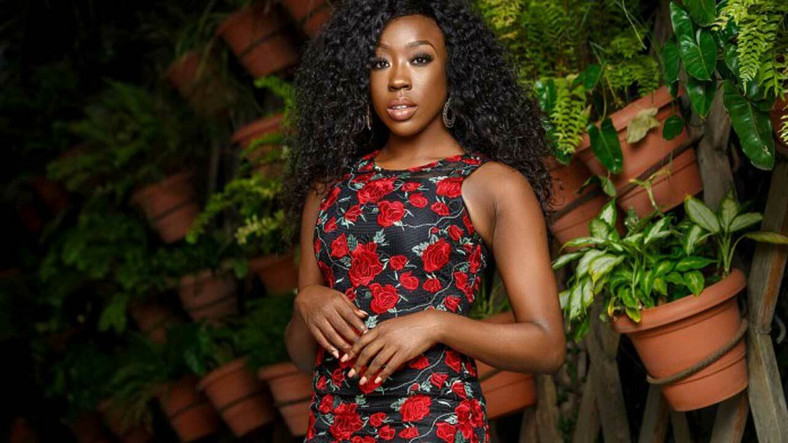 Beverly Naya takes on a challenging role in new thriller, ‘Lockdown’. [The Guardian]

Like some actresses on this list, Beverly Naya featured in few movies but she stood out playing Enyinna Nwigwe’s wife in the Moses Inwang directed film, ‘Cold Feet’. Naya threw herself into the film wearing the garment of a lady left to play the second fiddle in a relationship with her husband. She appeared convincingly lost and heartbroken for a major part of the film that also featured Joselyn Dumas as the character, whom her husband was lusting after. 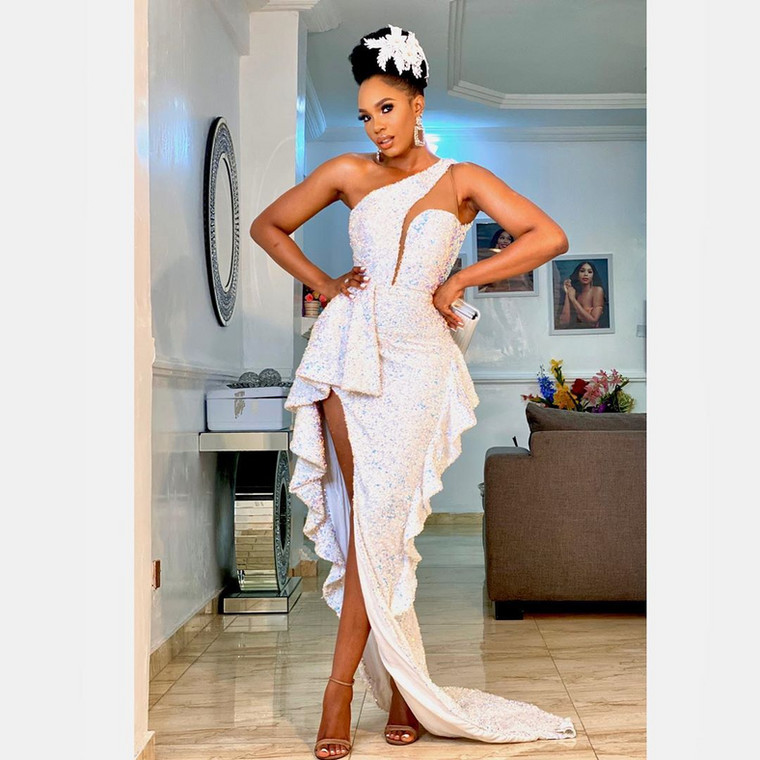 After her convincing role in Kemi Adetiba’s ‘King Of Boys’, Sharon Ooja got her best shot playing the character of Jasmine in the web series, ‘The Men’s Club’. Ooja’s carriage of the love interest of Aminu played by Ayoola Ayo has been referred to as one of her best abilities in the year 2019. Ooja featured in a couple of movies in 2018 but her role as Jasmine is one of the reasons she became a popular face in the industry.

Kastropee Net Worth And Biography

Becca Net Worth: Becca Biography, Career, Age And Net Worth.